There are other Catholic churches in Hirado as well, like Himosashi Catholic Church built in 1929, and Houki Catholic Church built in 1898, the oldest church in the locality and one of the oldest churches out of the many in Nagasaki Prefecture. Also, Kami-kozaki Church, Yamanaka Church, Kigatsu Church, Osashi Church and Yamano Church. Being an area closer to the continent, foreigners would usually reach it first. That is an explanation for the existence of many churches there, in a country with Shinto and Buddhist religion mainly.

Few photos taken in the garden and inside St Francis Xavier Memorial Church: 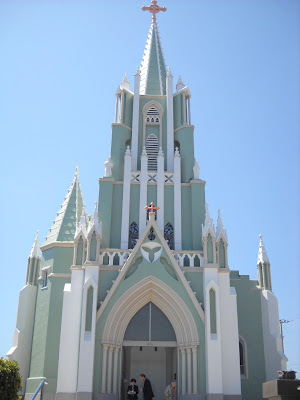 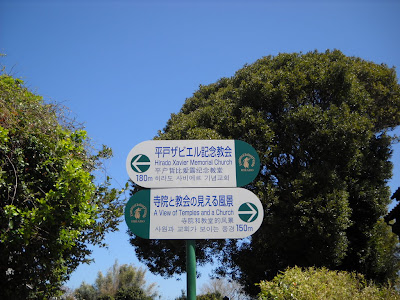 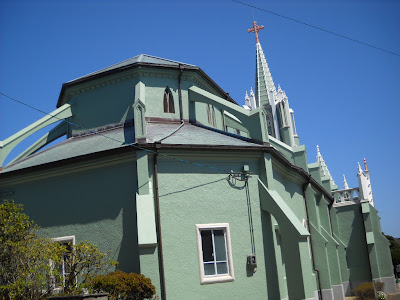 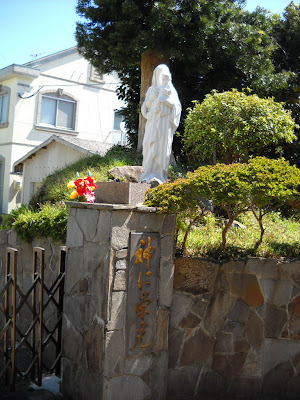 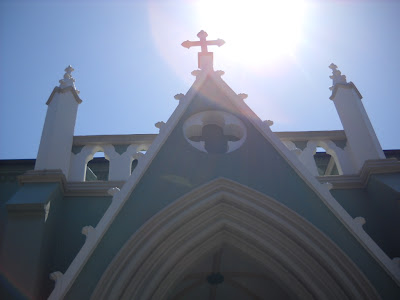 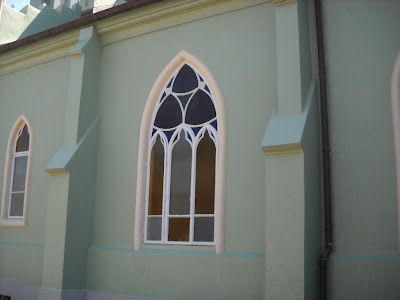 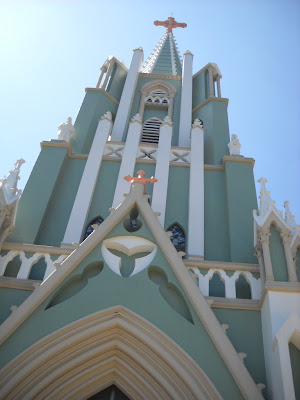 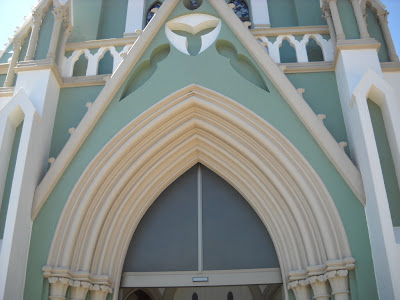 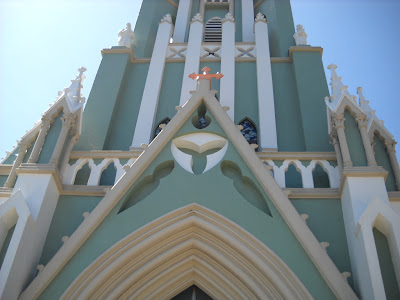 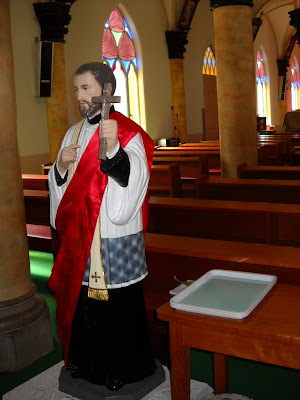 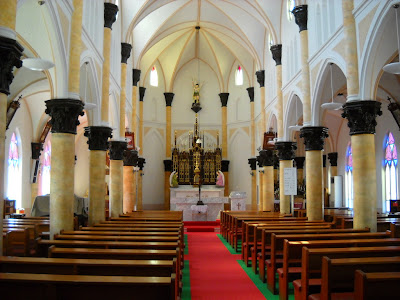 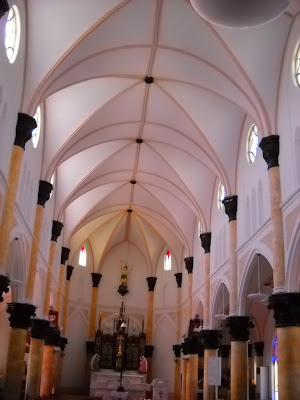 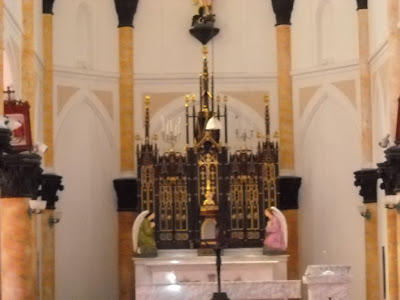 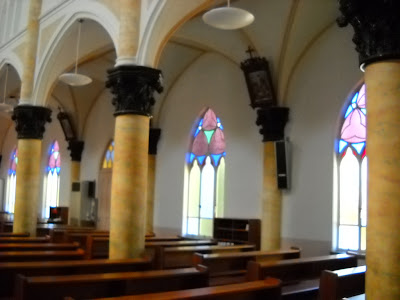 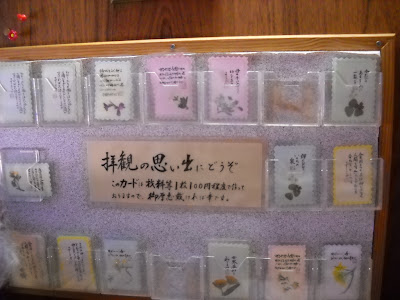 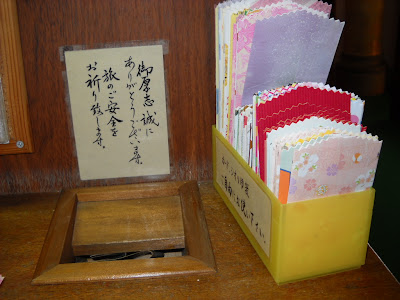 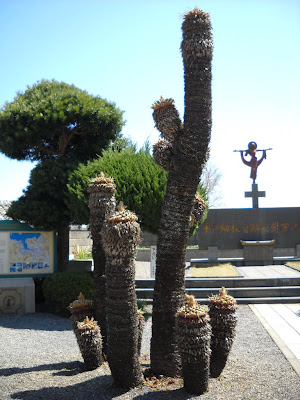 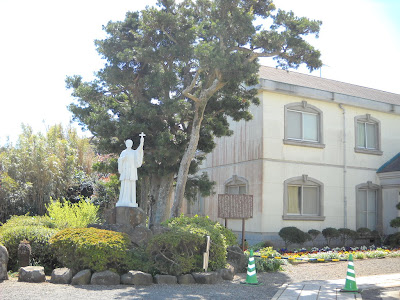 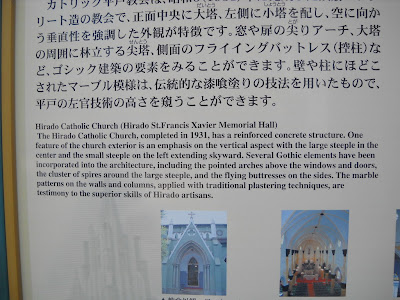 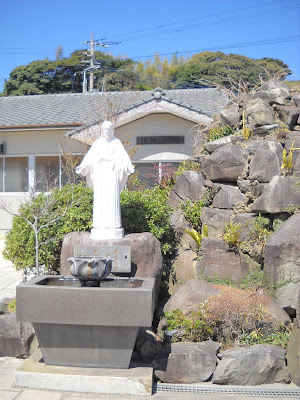 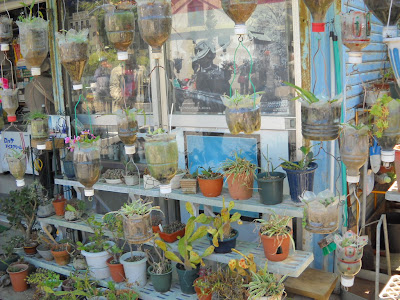 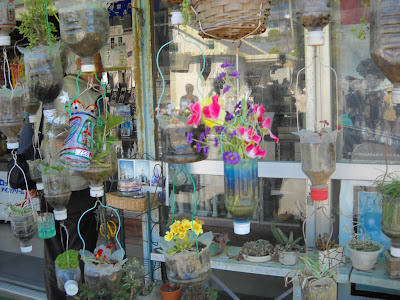 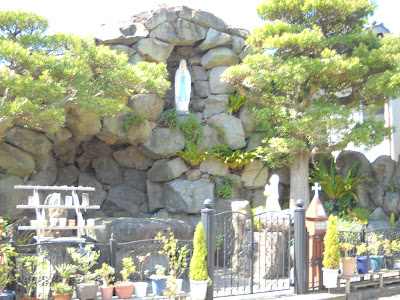 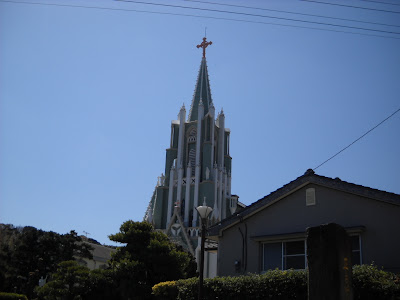 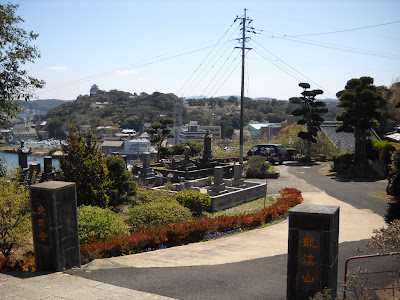