Saihoji is a temple belonging to the Rinzai school of Japanese Buddhism. It was registered as a UNESCO World Heritage Site in 1994. It was founded by the monk Gyoki in the 8th century, devastated by a military conflict and rebuilt in 1339 as a centre of strict Zen ascetic training. The garden consists of an upper level of karesansui style – dry landscape, and a lower level built around Ogonchi Pond, which is shaped like the kanji meaning “heart.” The garden is blanketed by more than 120 species of moss. Hence the name Koke-dera, Moss Temple. It is a Historic Monument of Ancient Kyoto.
Moss has a special place in the Japanese culture. It is mentioned in the national anthem. The moss gives a touch of elegance wherever it grows. It is a plant without roots. Nice moss can be admired even at Honen-in temple in Kyoto.
Since it is delicate, few people can visit the garden with a reservation made by post well in advance. The visit is for a very limited time, and visitors can enter the garden only after writing the sutra by hand - shakyo, or another ritual, depending on the day. 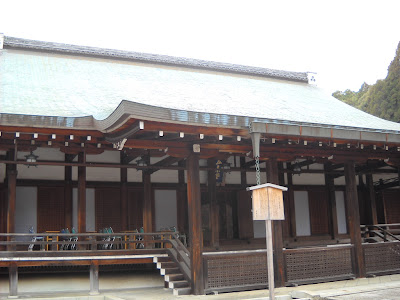 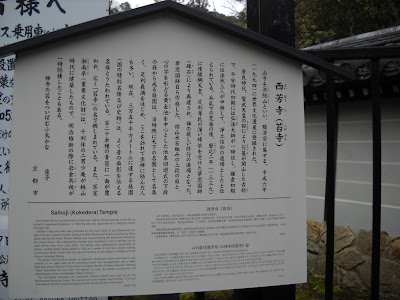 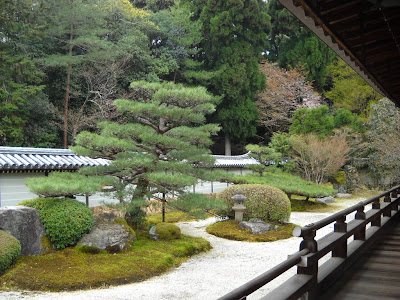 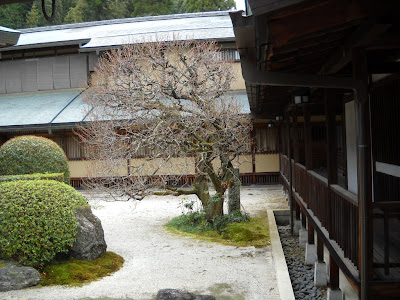 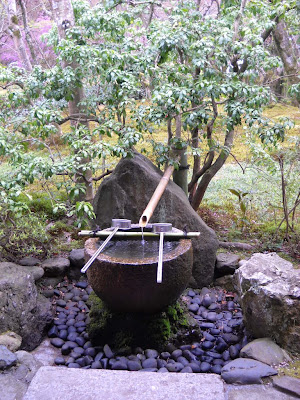 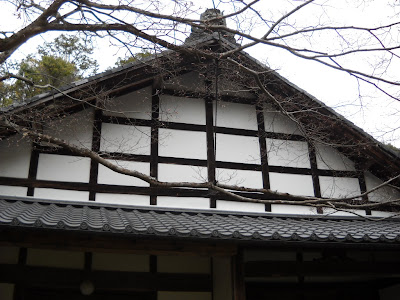 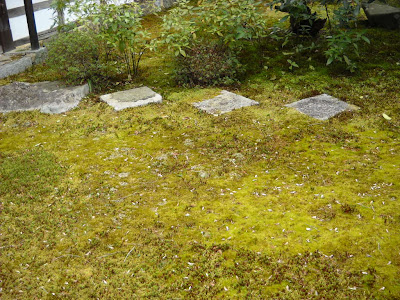 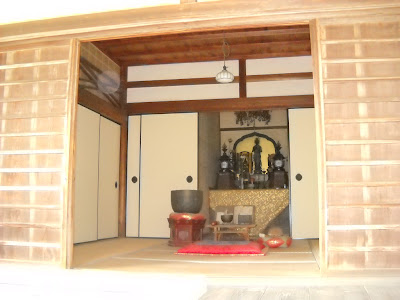 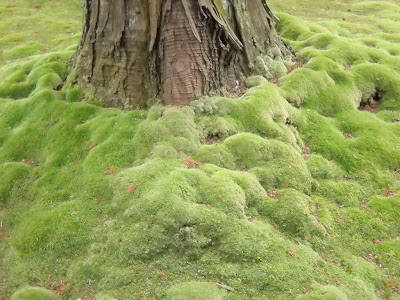 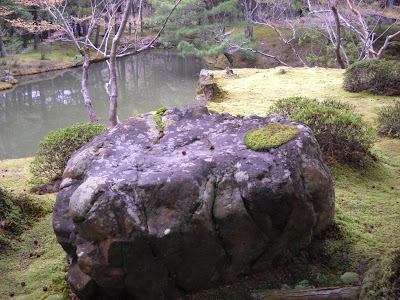 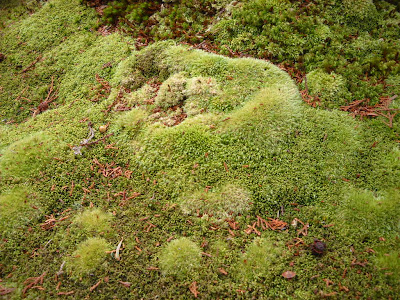 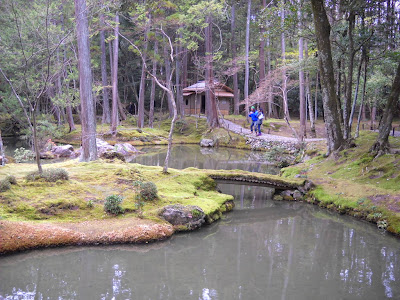 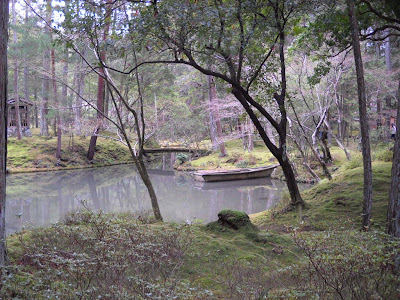 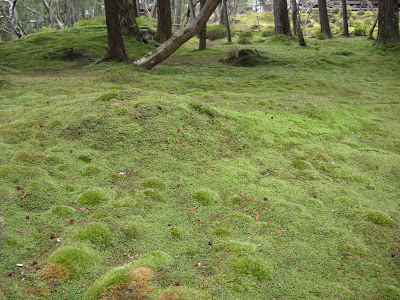 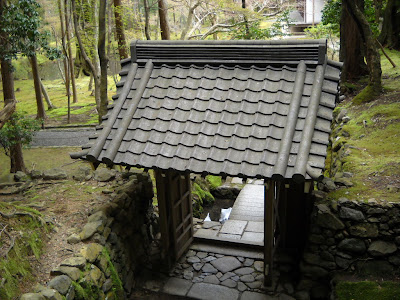 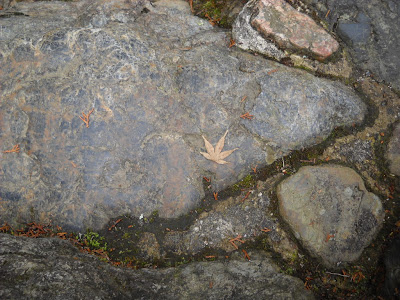 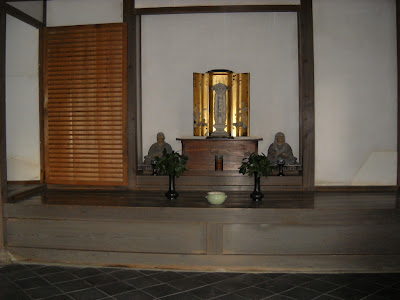