The four Kuril Islands have been disputed between Russia and Japan for 62 years. Kunashiri, Etorofu, Shikotan, and Habomai are located only a few kilometers off Hokkaido. In the 18th and 19th century, Japanese people migrated to the north. According to the Treaty of Shimoda in 1855, Japan owns the four islands. There were about 17,000 Japanese living on these islands during World War II. And at the end of the war, Russia took control of these islands. All its residents were deported to Japan. It is a place to visit, which creates awareness of this fact. There are some memorial stones and a small museum presenting the situation in detail. And visitors can sign in favour of returning these islands to Japan. The islands can be seen, with and without binocular. 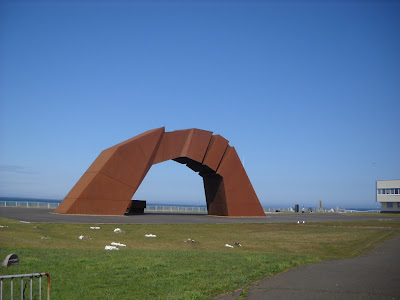 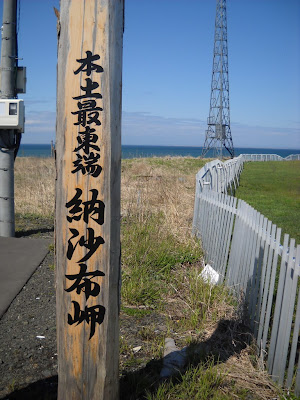 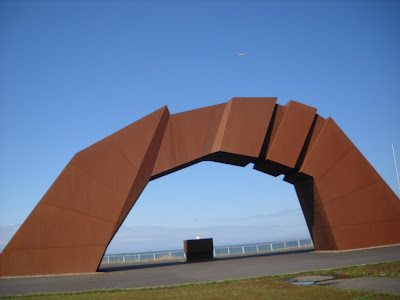 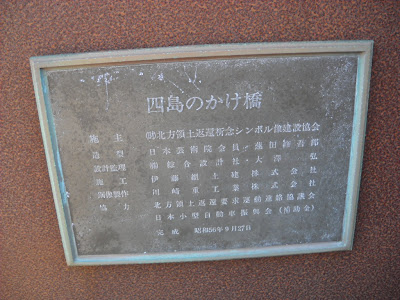 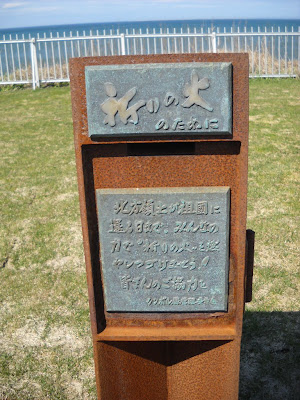 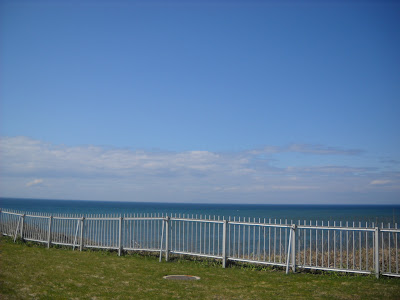 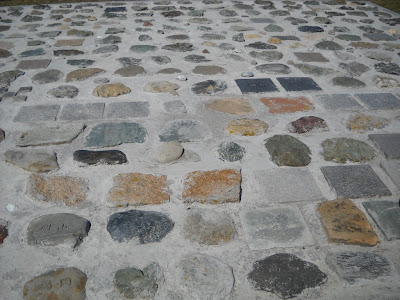 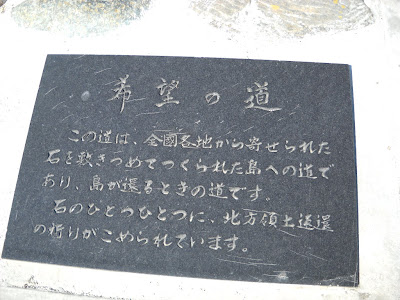 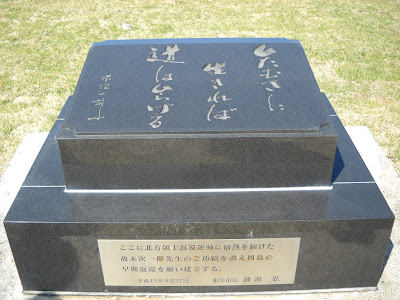 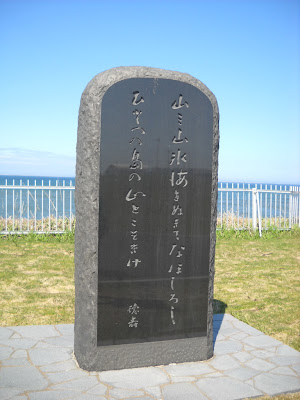 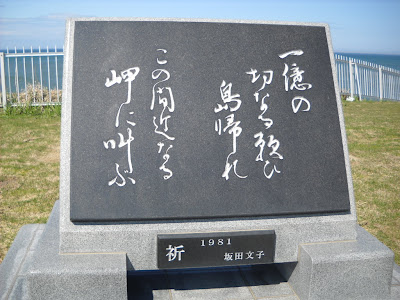 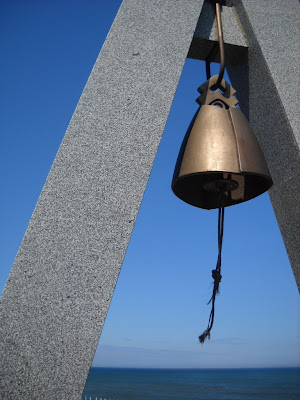 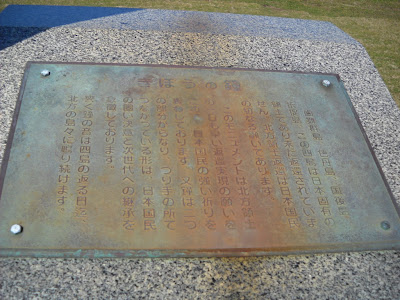 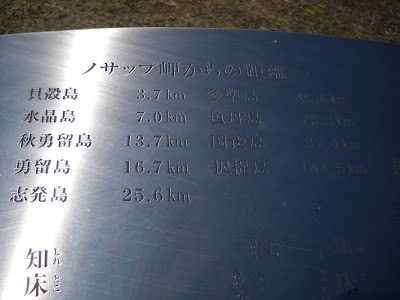 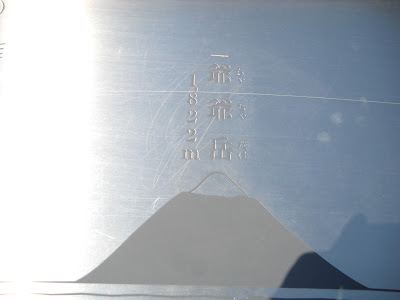 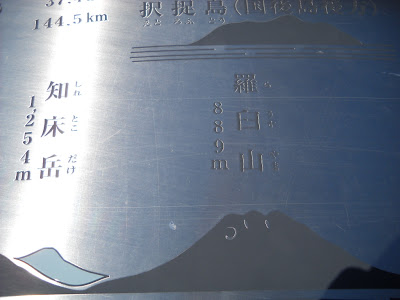 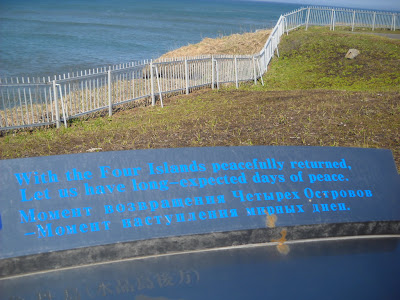 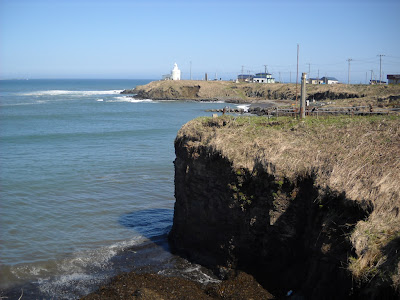 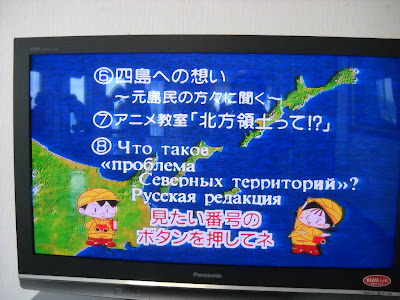 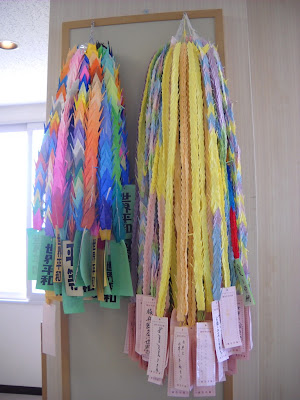