Kobe City Hall has an observation deck on the 24th floor. A panoramic view of Kobe city and the Rokko Mountains can be enjoyed from there. 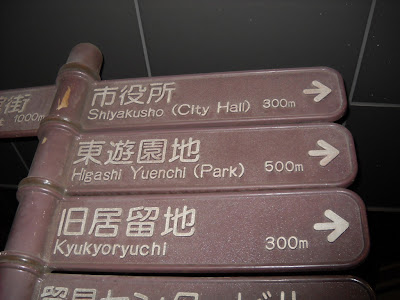 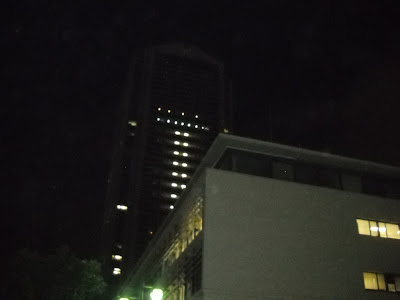 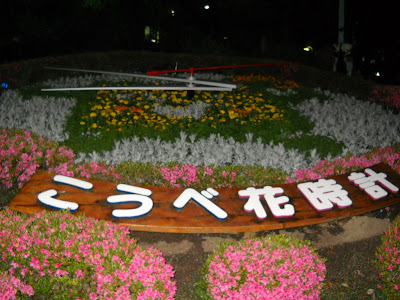 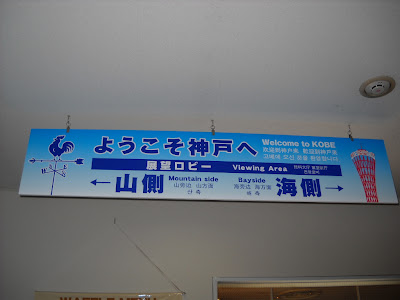 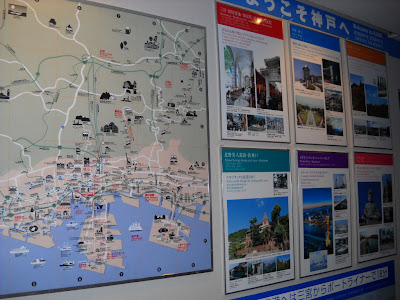 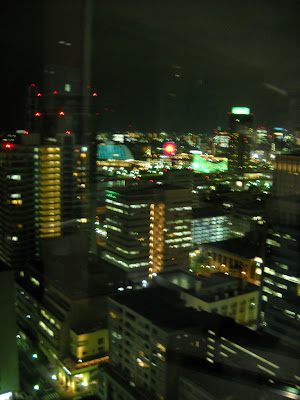 Some objects received from different foreign guests - these are Korean dolls. 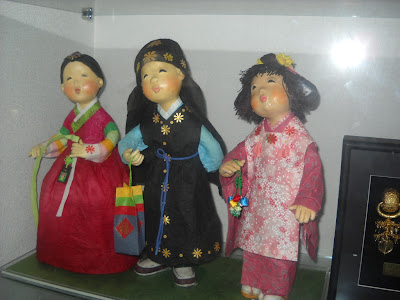 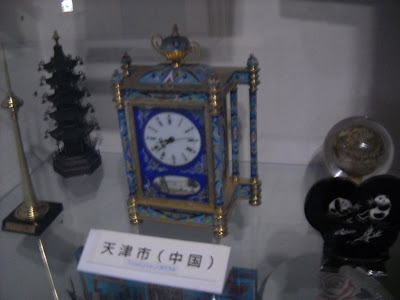 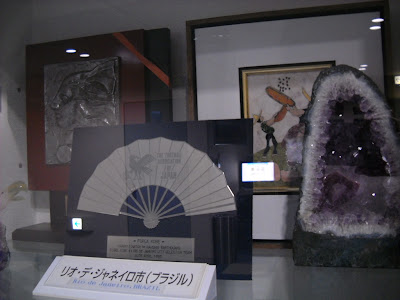 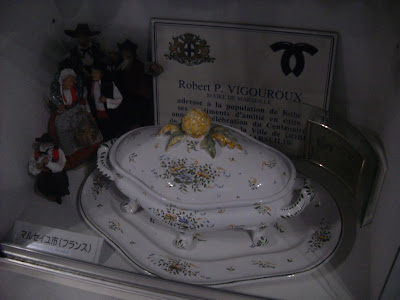 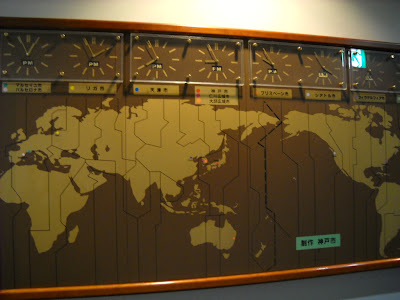 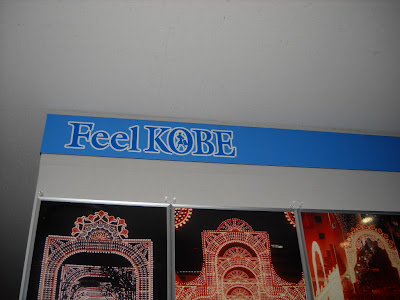 The first “Kobe Luminarie” was held in December 1995 in the memory of the victims of the Great Hanshin earthquake of that year. Then, it was held every December as a symbol of hope for the city and its people. 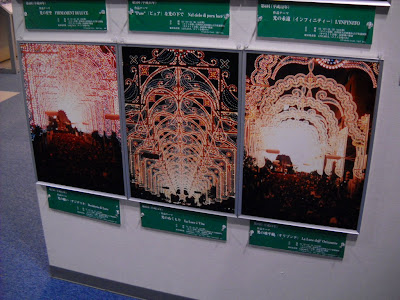 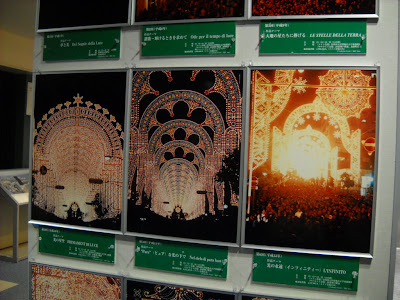 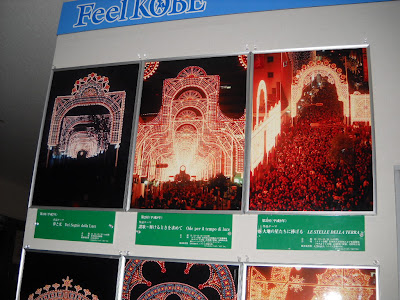 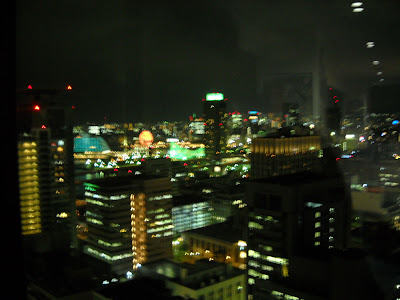 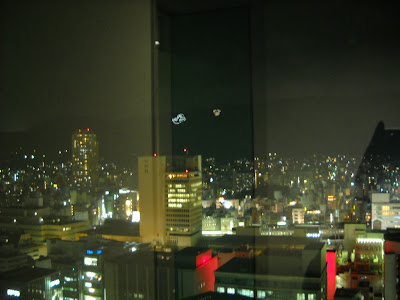 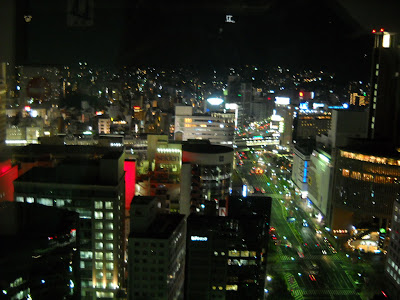