Marugame - The City Of Uchiwa, The Round Fan

Have you heard of Marugame? 90% of all the fans produced in Japan come from Marugame, in Kagawa Prefecture, on Shikoku island - the 4th largest island of Japan.
The history of Marugame commenced in 1597, with the construction of Marugame Castle. In 1832, its Shinbori Port opened. 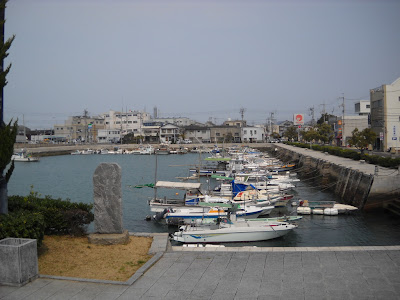 Marugame Museum has several masterpieces of world’s famous painters such as Jean Francois Millet and Jean Baptiste Camille Corot.
Among the tourist attractions however, the most important one is the Marugame Uchiwa, the round fan, which became very popular in early Edo era, around 1600. They started making them as a souvenir for Konpira Shrine visitors. Nowadays, about 80,000,000 fans are produced in Marugame every year, which is nearly 90% of the domestic production. Marugame Uchiwa was designated as a traditional handicraft of Japan in 1997. 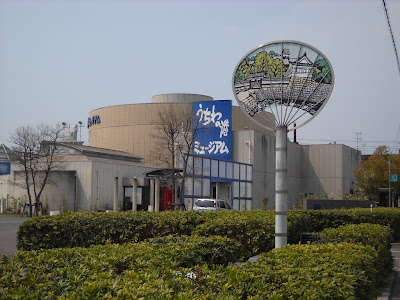 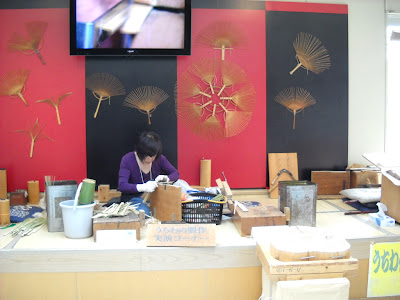 Below my two Uchiwa are dried. 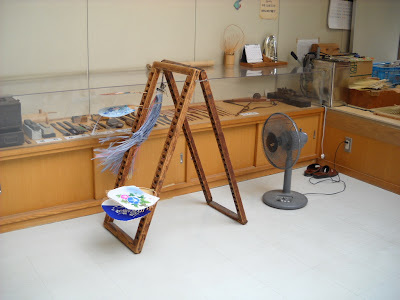 There is an incredibly wide variety of patterns for the Uchiwa. It is a really charming place to visit. 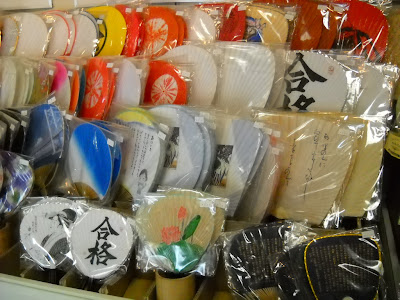 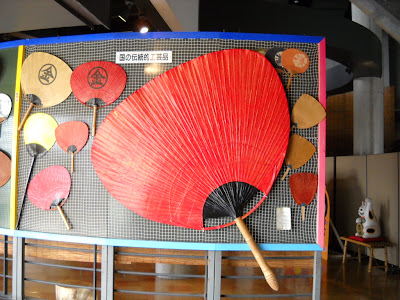 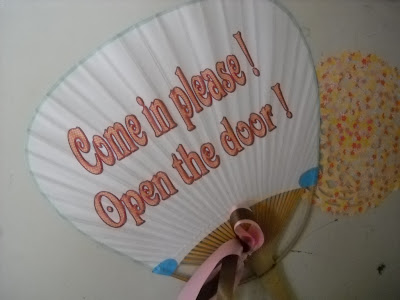 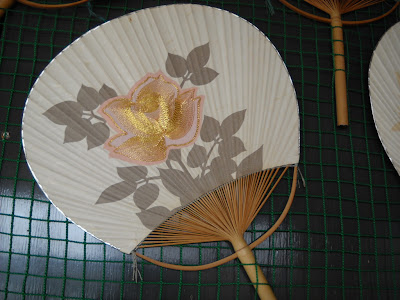 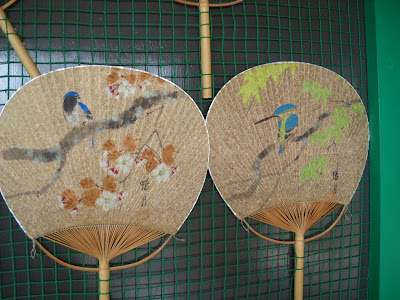 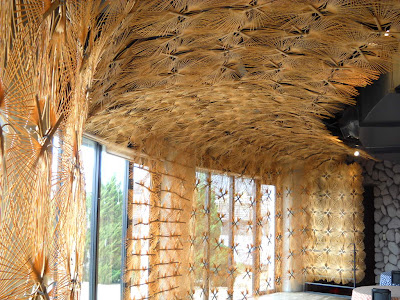 A nice decoration of Uchiwa bamboo frames above - it's got an eerie feeling about it, yet quite artistic. 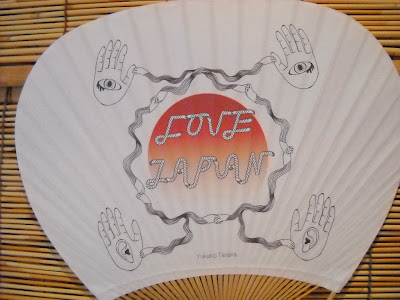