To those who contacted me - thank you for your comments, questions and feedback. Without it, I would stop posting.

I have just watched a very good documentary called "Jiro Dreams Of Sushi" about Jiro Ono, considered the best sushi chef in the world. It is a recent film, shot in 2011. His restaurant is in Tokyo, and one needs to book one month in advance. Also, prices start at 30,000 yen. That is about 307 euro per meal. This restaurant was awarded a 3-star Michelin review, and there are only ten seats inside. This film is an inspiration, and a story on the art of perfection. The soundtrack is also refined - Tchaikovsky, Mozart, Philip Glass.

Sushi is so simple, yet it has such depth in flavour. And it comes in so many ways. 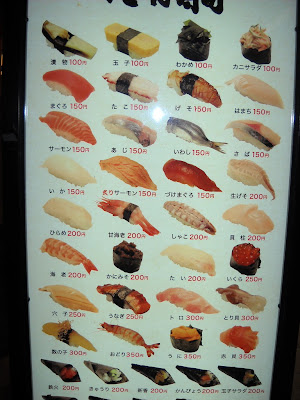 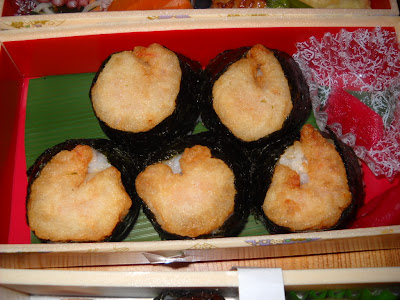 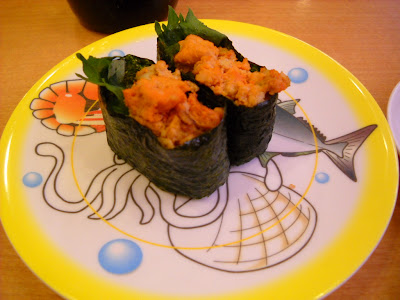 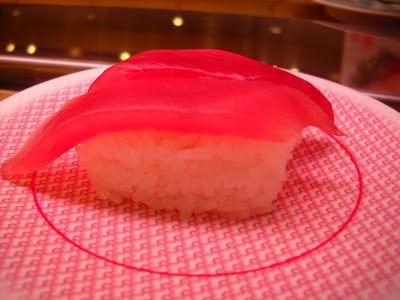 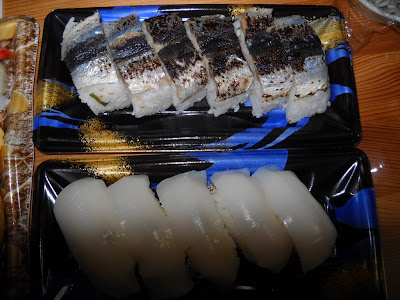 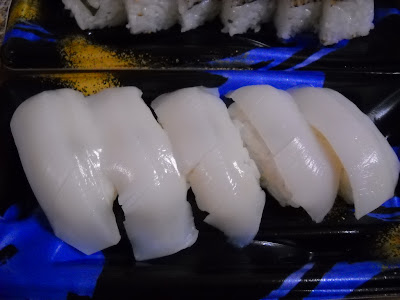 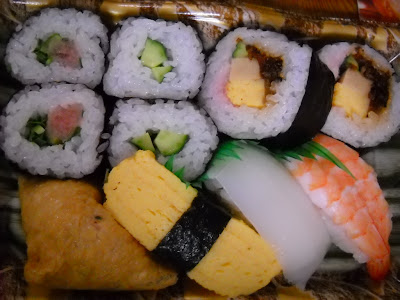