I introduced this locality on 21 July. Imari is famous for its pottery, and the Imari nashi - Japanese pears.

A scene of the film "Jump" 2003 was shot here. This Japanese film touches the topic of the many people who go missing every year in Japan. This girl disappears one morning, and is found after five years in Imari, having her own pottery shop here. 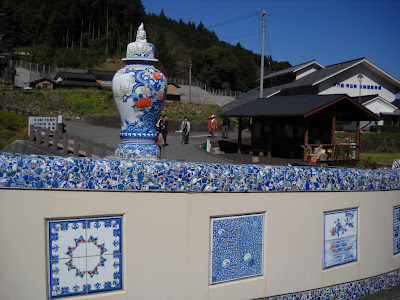 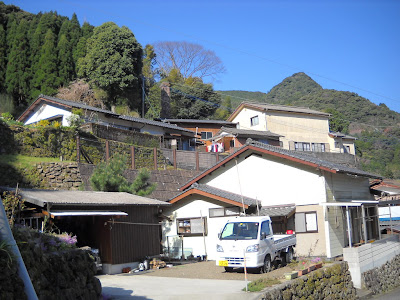 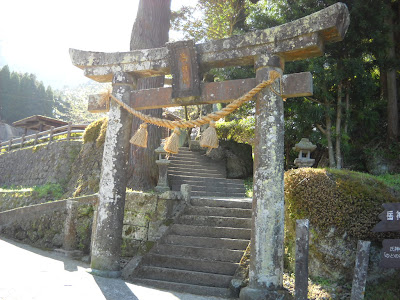 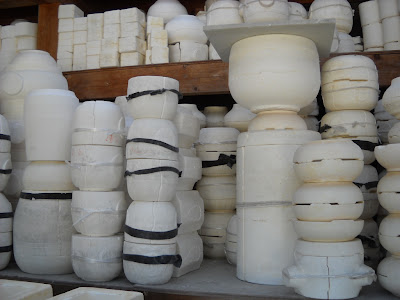 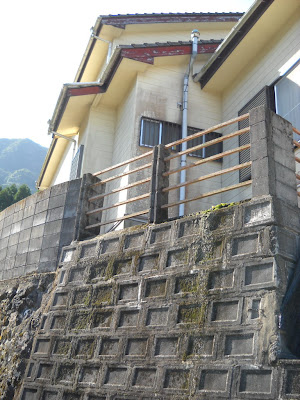 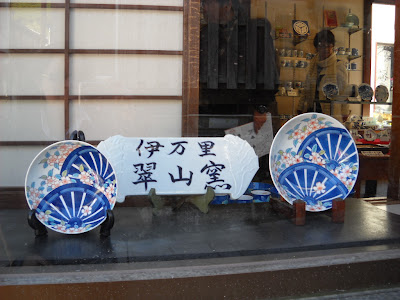 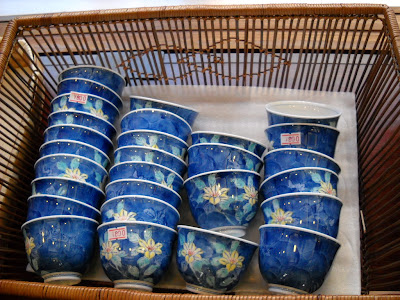 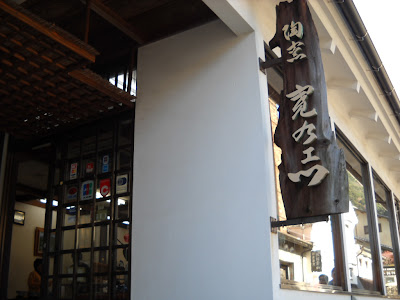 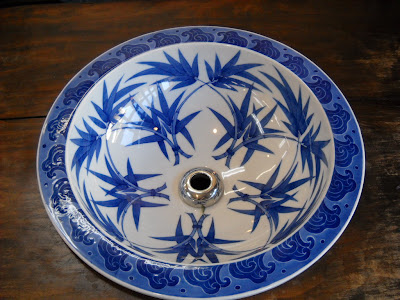 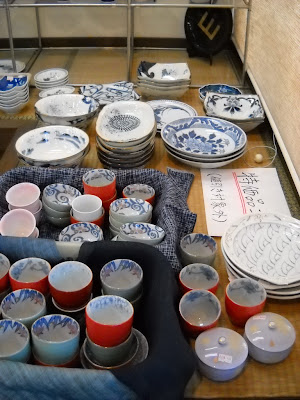 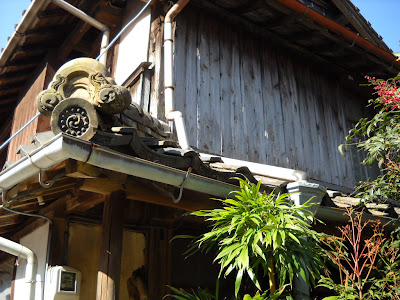 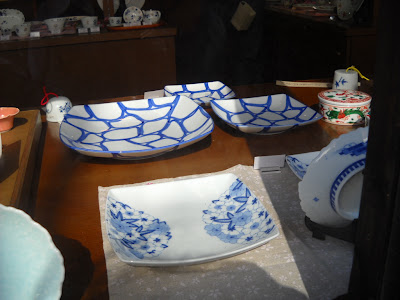 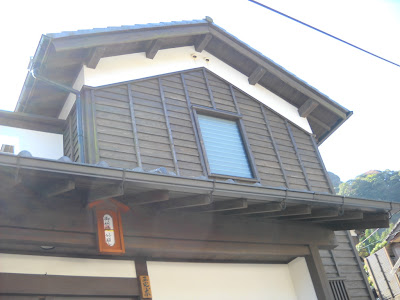 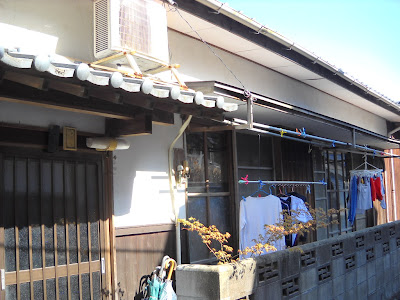 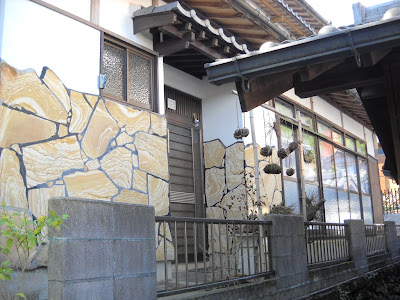 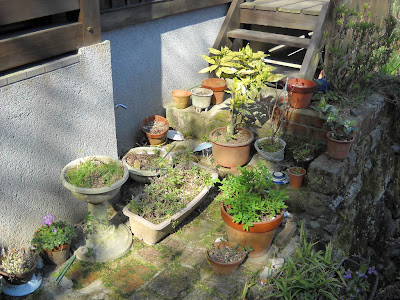 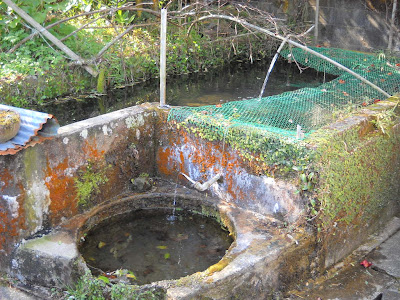 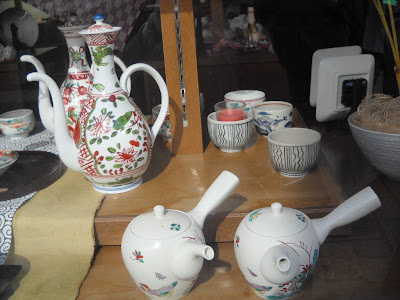 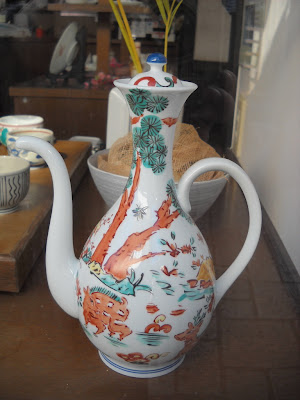 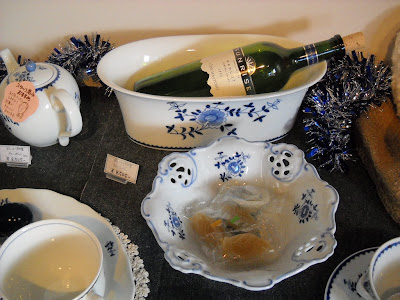 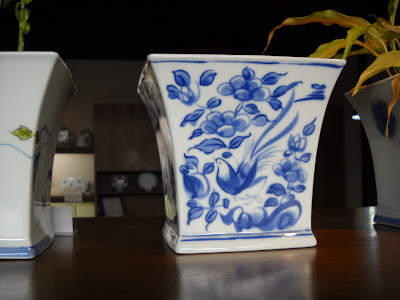 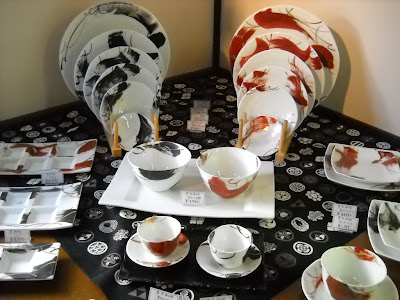 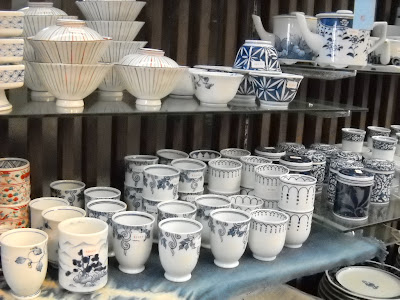