I have watched a drama about kindergarten children. It is called Yoiko no mikata よい子の味方 – Supporter of Good Children, 2003. There are nine episodes. The “unusual” character is a male nursery school teacher. Indeed, 99% of the pre-school teachers are female. He is considered as unfit for the job just because he is a man. It is nice to see the good work he does. He has a knack with children and reaches their heart, growing little by little to be accepted by his female colleagues and seniors. And the children are adorable. It is interesting to see the daily activities in a Japanese kindergarten. They are taking the afternoon nap in tiny futon, as you can see in this image from one episode. 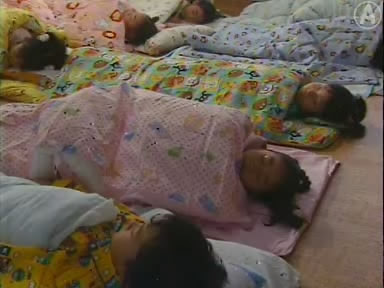 These are some photos of little children and, since it is intruding to take photos of children and people at random in Japan, mostly toys. Though it is the Coming of Age Day in Japan today – Seijin no hi, this drama was a nice opportunity to remember things from childhood. 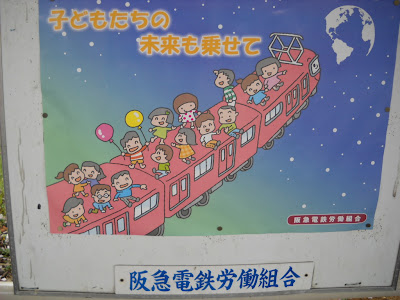 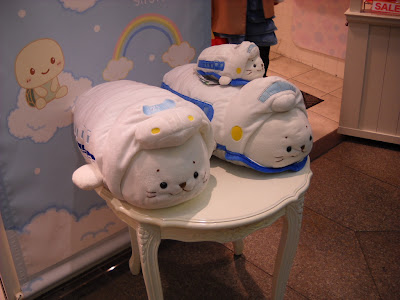 Within the precinct of Kobe Winery: 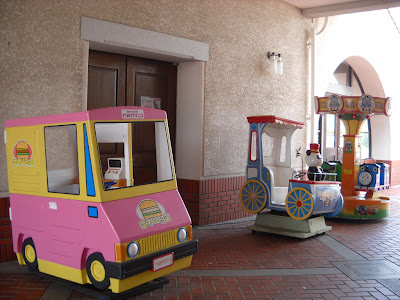 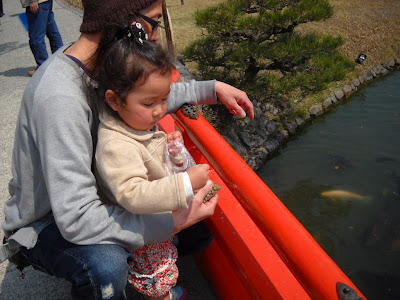 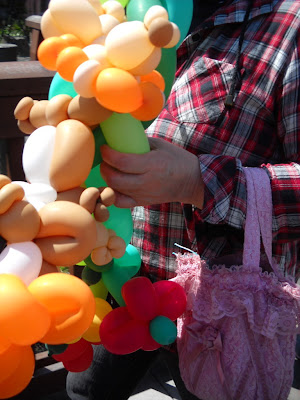 This doll was in fact the mascot of the tour guide during a trip in Kyushu. (^_^) 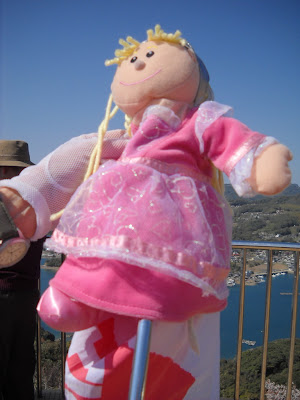 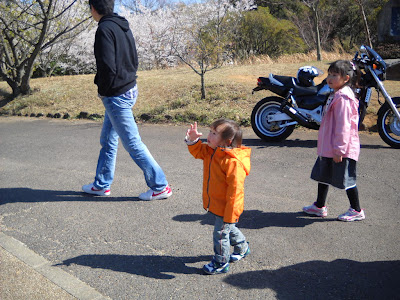 This is what the baby above is watching in the sky: 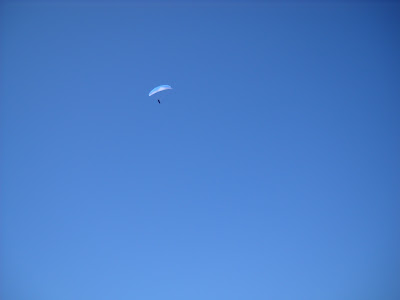 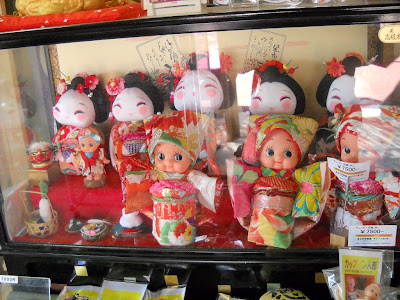 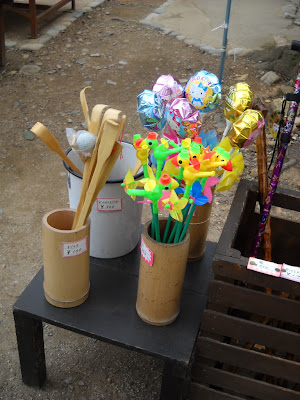 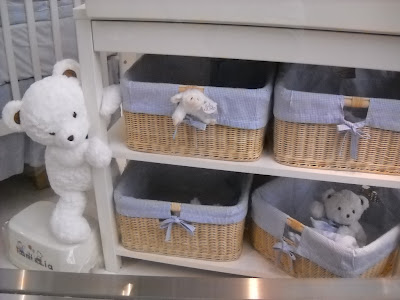 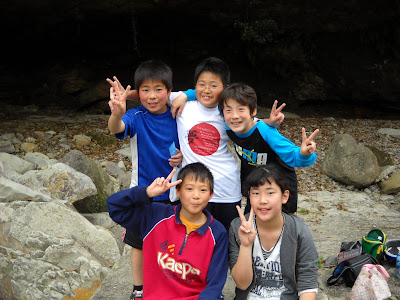