Japanese dragons – tatsu or ryuu – are creatures from mythology and folklore. Some stories were surely imported from China and India in the past, and others are typically Japanese. Dragons are associated mainly with water. Indian stories of snakes and dragons reached Japan via Buddhism, and some myths mention dragons living in the waters near Buddhist temples in Japan. Sometimes, even the temple name refers to the dragon. For example, I visited Tenryuu-ji, the Temple of Heavenly Dragon. Sometimes princesses or women transform into dragons. This feminine feature appears in the Studio Ghibli’s Gedo Senki – Tales from Earthsea. That little girl transforms into a terrifying dragon at some point. And there is such an interesting comment on dragons in this animation film: “Long ago, dragons and men were one. Those who coveted possessions chose the land and the sea, and became men. Those who wanted freedom, chose wind and fire, and became dragons. Since then, men and dragons have been separated.”
Anyway, 2012 has been the year of the dragon, so I will show you some photos of dragons today, since the year draws toward its end. 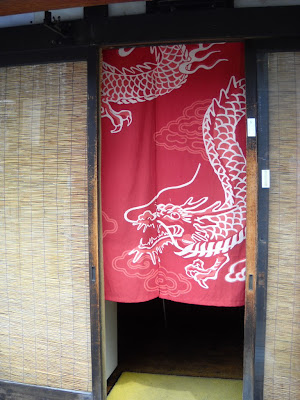 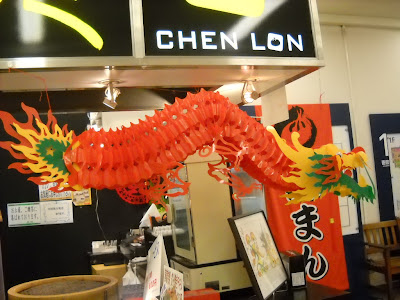 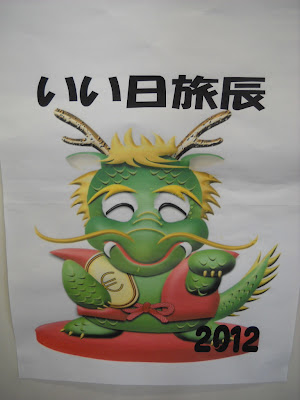 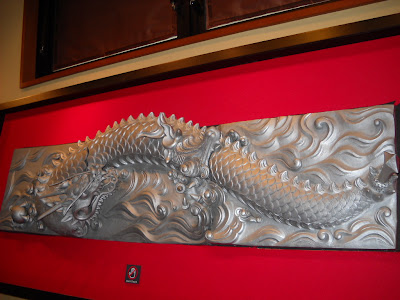 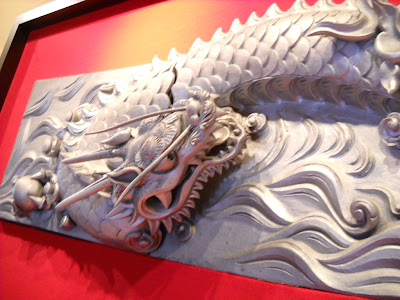 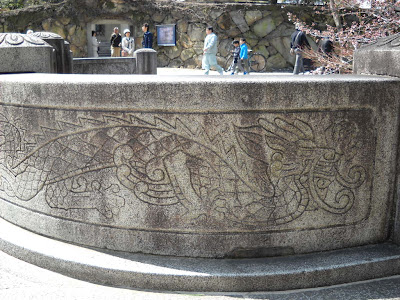 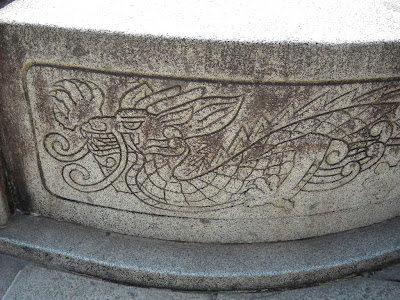 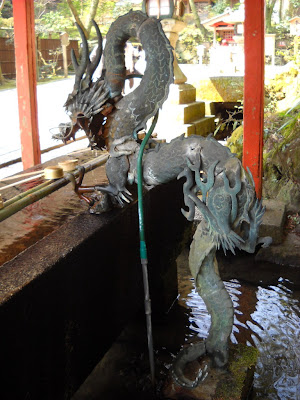 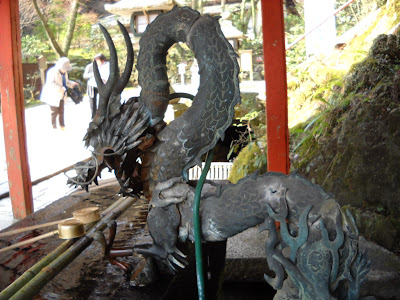 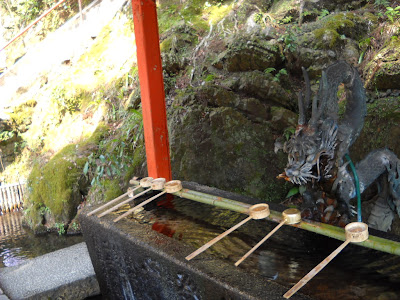 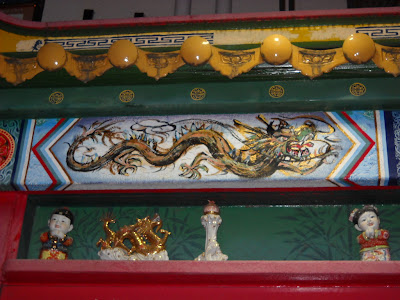 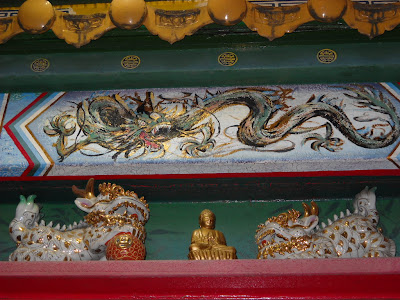 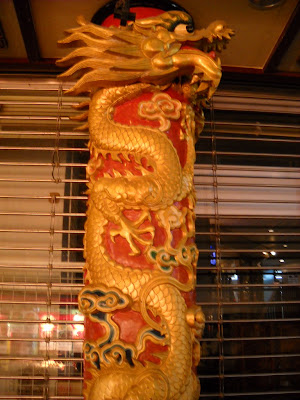 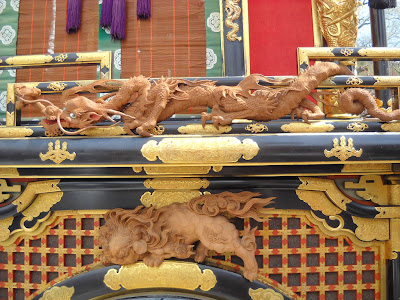 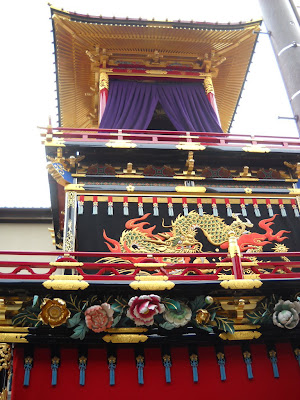