Shijimi no iwamuro 志染の石室 is a cave near Miki City, in Hyogo-ken. In the 5th century, two princes hid in this cave. Later on, they both became emperors of Japan.

This is one of those hidden charming places, hardly known and touristy, called anaba. It was one of the countless special visits that my friends have generously offered me.

At the beginning of the lane there is one jizou statue. For those of you who are studying Japanese, the yellow-on-red sign says: ごみを捨てないで gomi wo sutenaide, do not throw away litter. 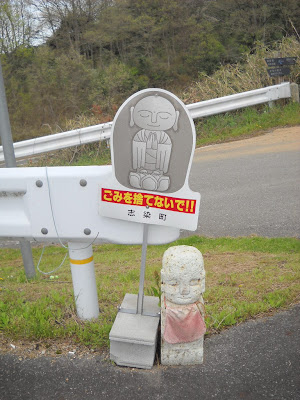 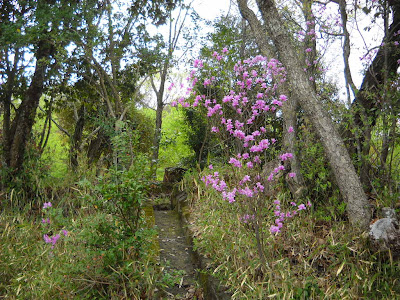 This sign is less reassuring. In red, the katakana says 危険 kiken, danger. And mamushi マムシ is adder, viper. The image makes the message clear, pay attention to snakes. 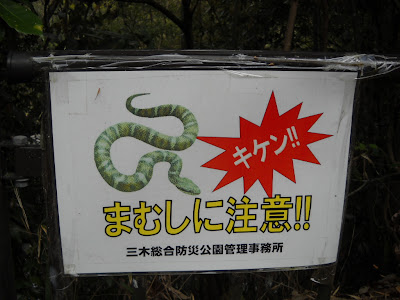 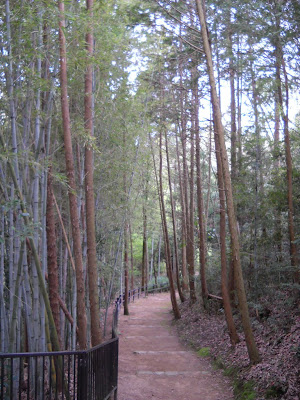 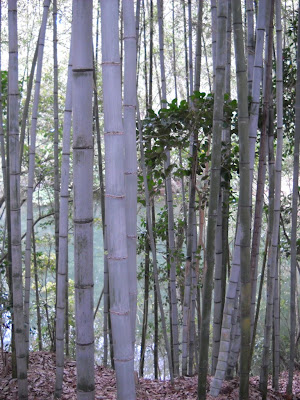 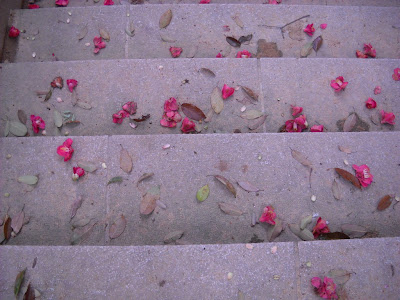 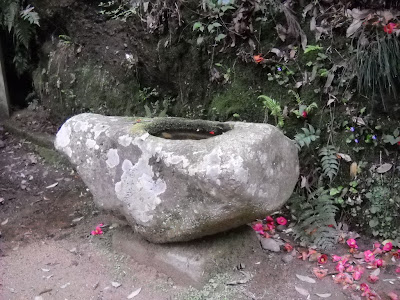 The water is golden, kinsui 金水 because of some luminescent algae. 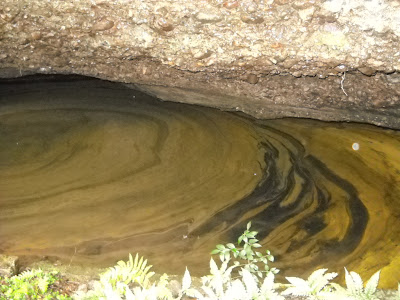 That is quite a sight. It is such a rare phenomenon. 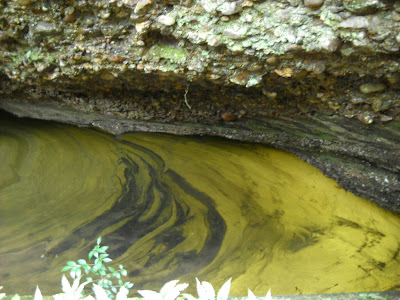 The kanji in the name of this cave 志染の石室 mean "stone chamber of the freshwater clam." 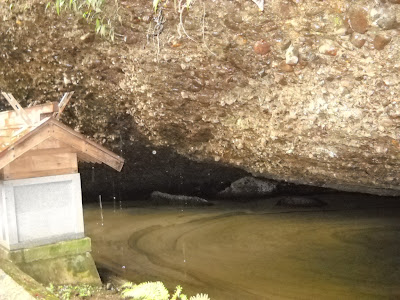 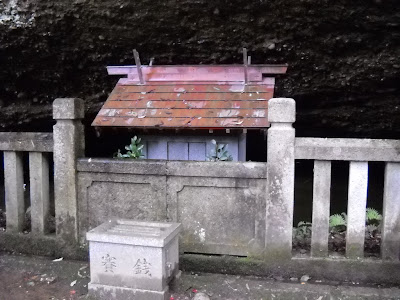 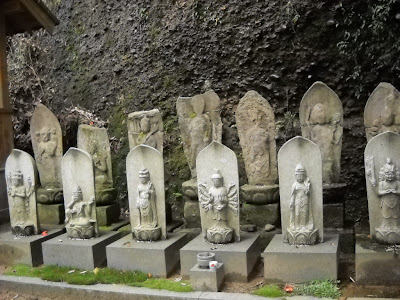 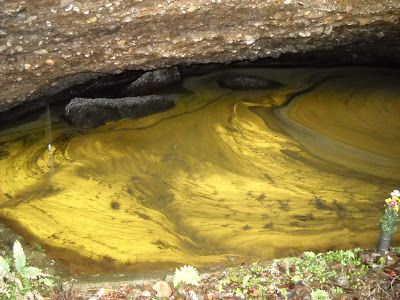 It always strikes me how "Indian" these Buddhist representations look like. 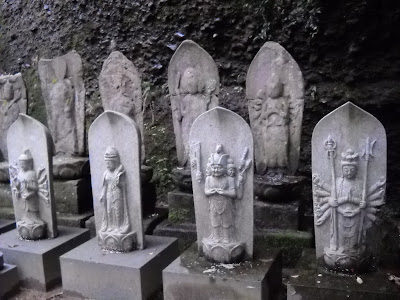 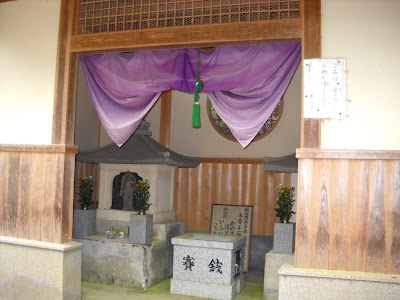 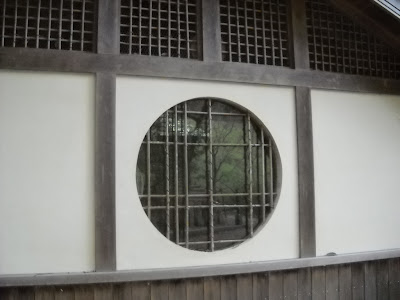 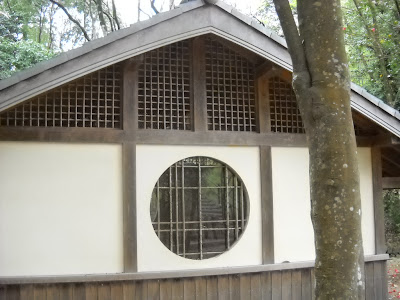 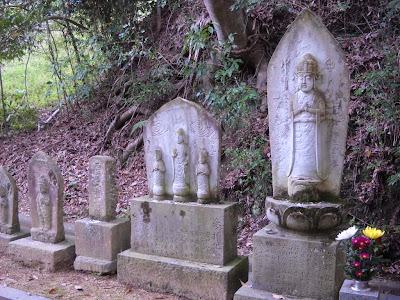 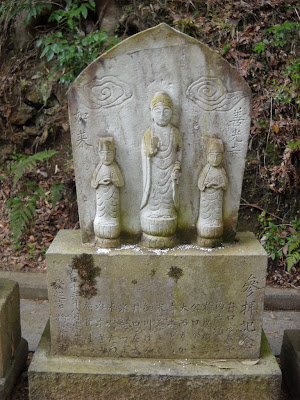 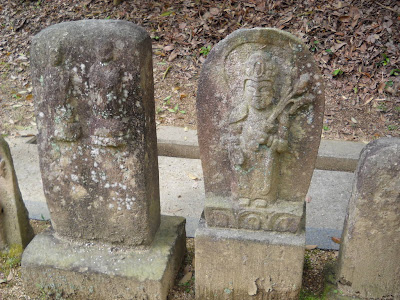 Icicles above the cave at winter time: 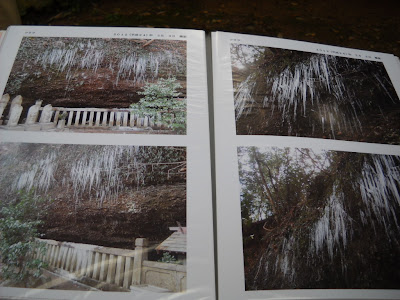