Hasu is a summer kigo 季語 "season word" in a haiku.

This is a poem by Yosa Buson, from the Edo period:
蓮の香や hasu no ka ya
水をはなるる mizu wo hanaruru
茎二寸 kuki ni sun
"The flagrance of lotus flowers, above the water, the stems are two sun long."
Sun is a dimension of about 3 cm. And the poet says that the perfume of the lotus is the best when the stem grows about 6 cm above the water.

These are water lilies: 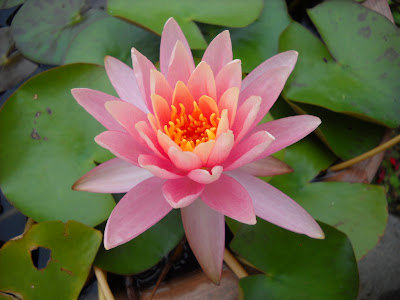 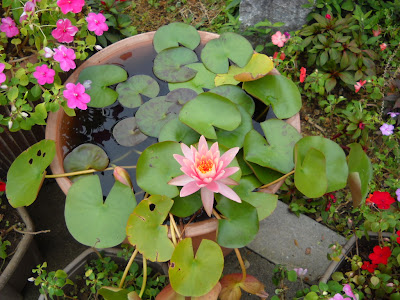 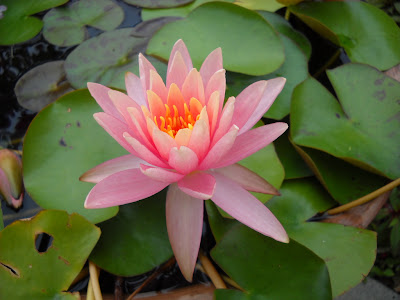 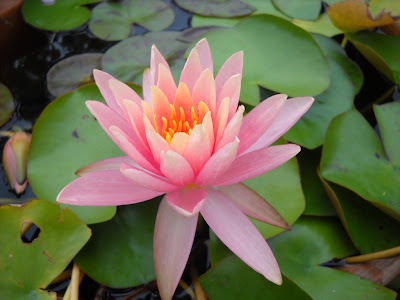 Because the lotus grows from the mud on the bottom of ponds and raises towards light, it is considered as a symbol of enlightment. Lotus Sutra is one of the most famous in Mahayana ﻿Buddhism. 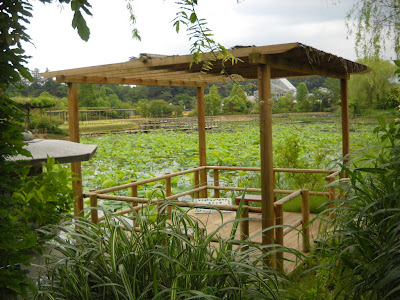 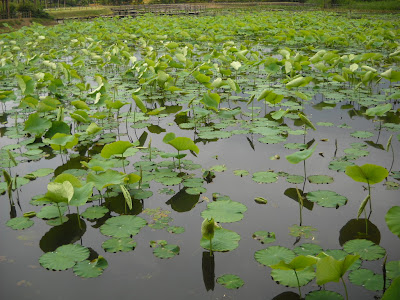 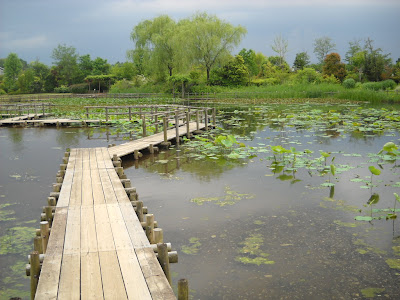 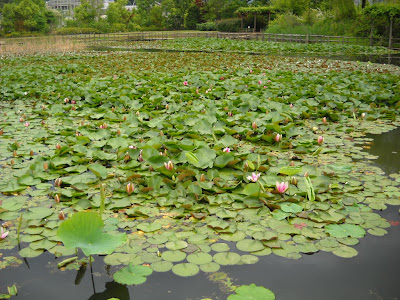 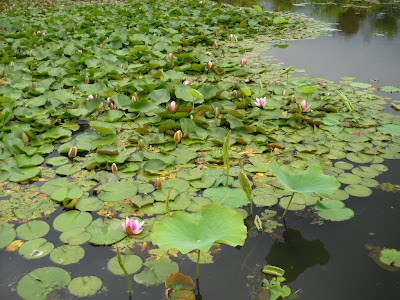 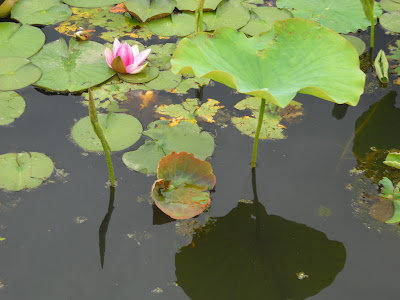 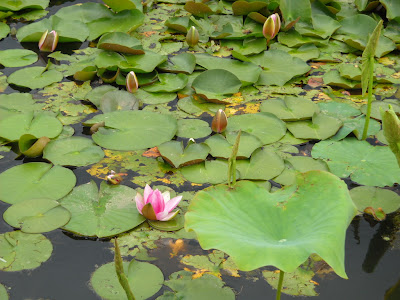 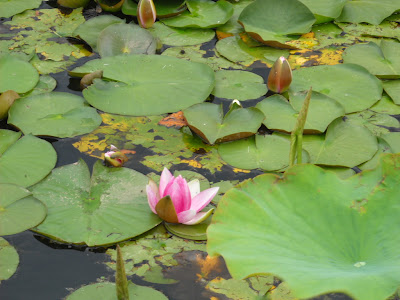 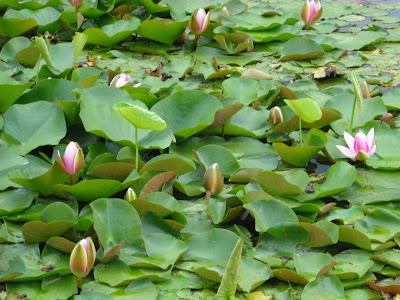 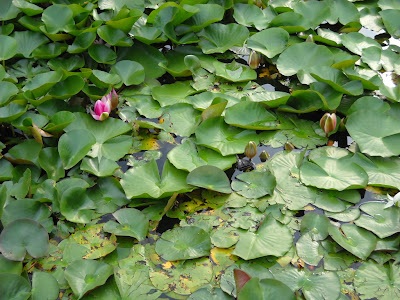 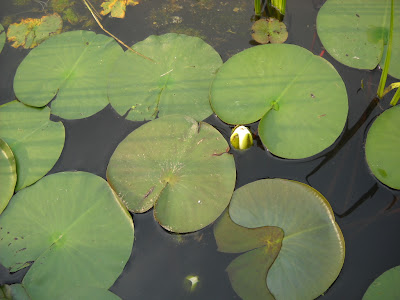 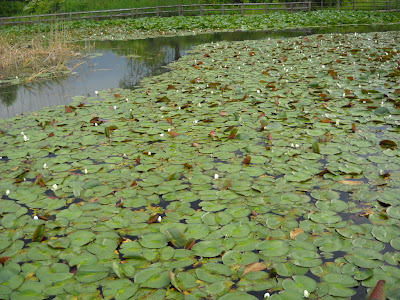 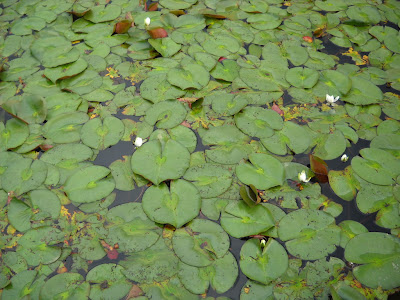 In Japan, the root of the lotus (rhizome) is used as a vegetable. It is called renkon 蓮根. It is the round thing with holes. 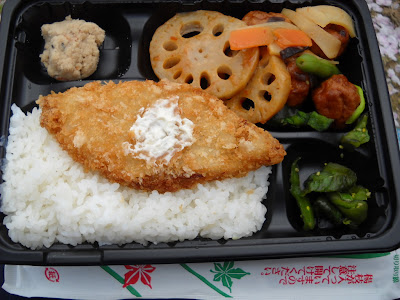 In early spring, the lotus pond looks like this: 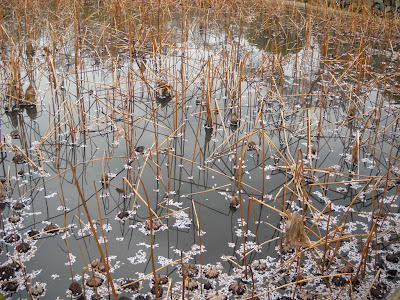 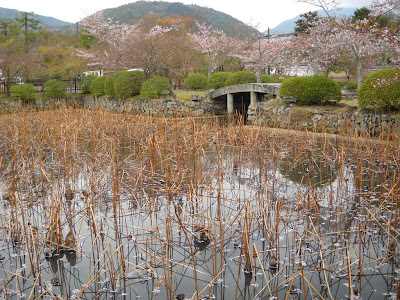 And a paper lotus - origami: 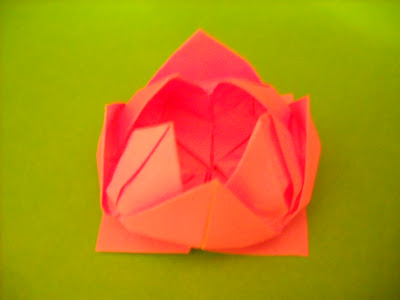