A Stroll In Takayama, Gifu Prefecture

Takayama is a charming locality of less than 95,000 inhabitants. It is a sister city of Sibiu in Romania, which was the European Capital of Culture in 2007. Takayama 高山 means "high mountain" and it is famous for the Takayama Matsuri/Festival of floats. Karakuri/mechanical puppet shows can be enjoyed twice a year, in April and October. The dates are fixed. This autumn, the festival will be held on 9-10 October. I enjoyed the festival in April, it is always on 14 and 15 April. I will show some photos of Takayama Festival next week. 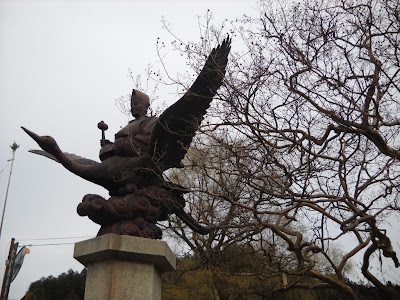 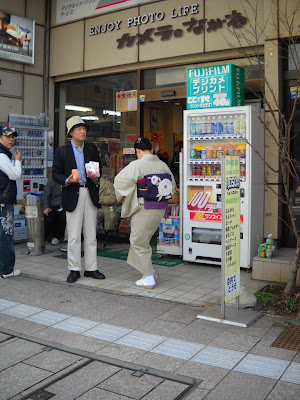 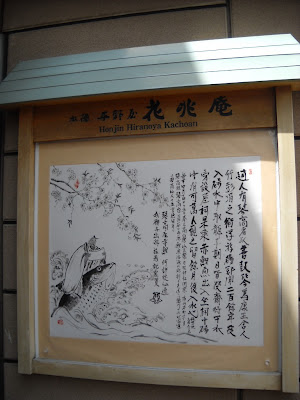 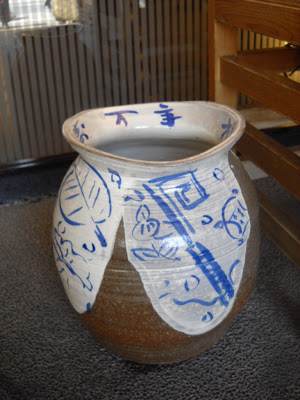 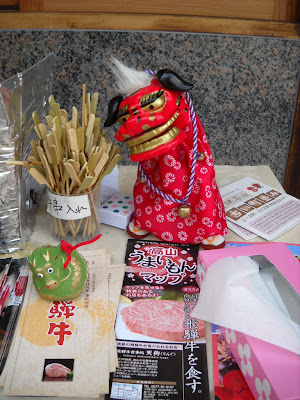 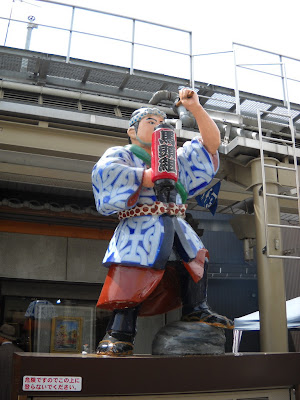 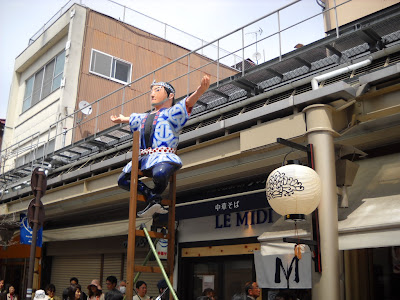 I think this is a firefighter of the Edo Period. They were skillfully climbing the ladder like this to see where the fire had started. 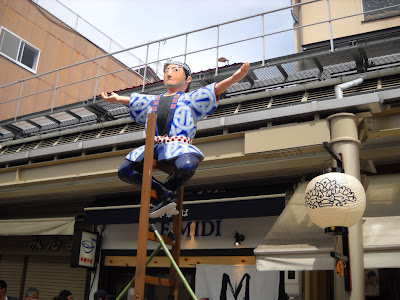 You may enjoy viewing other noren - Japanese fabric curtain - in the post on 20 August. 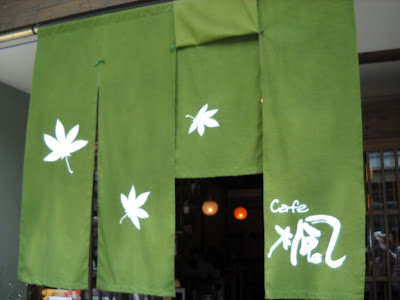 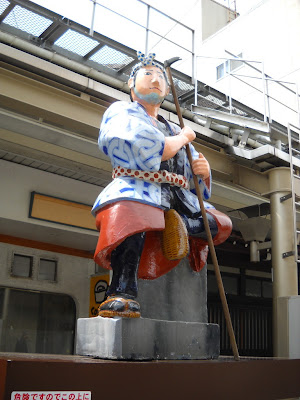 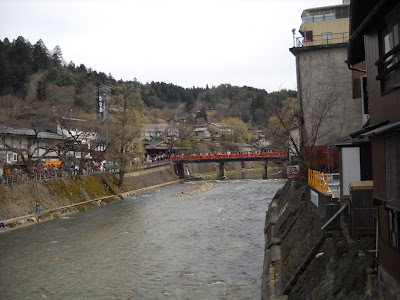 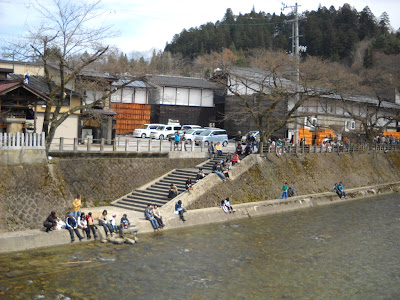 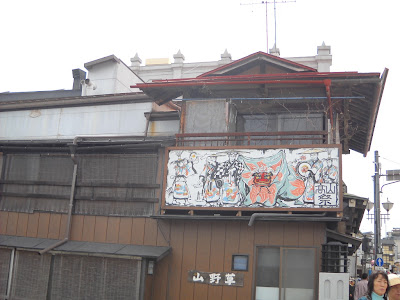 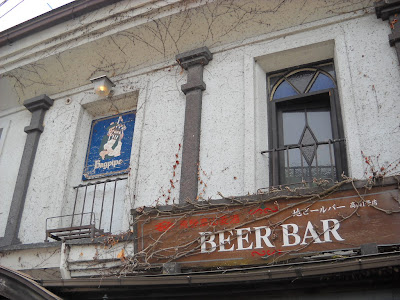 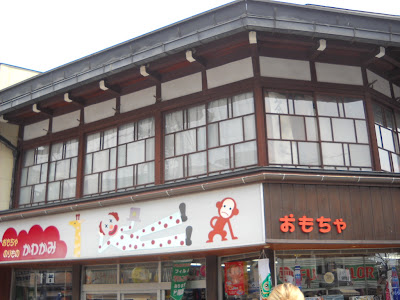 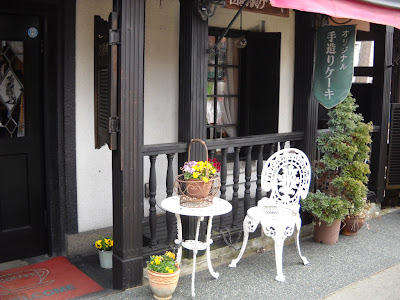 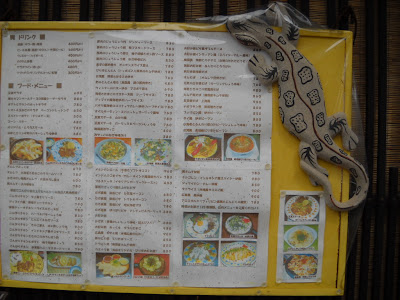 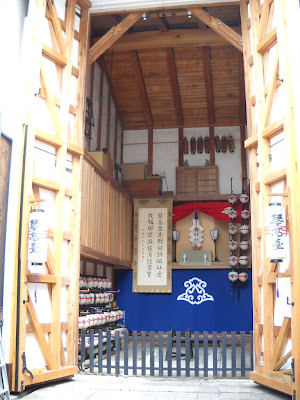 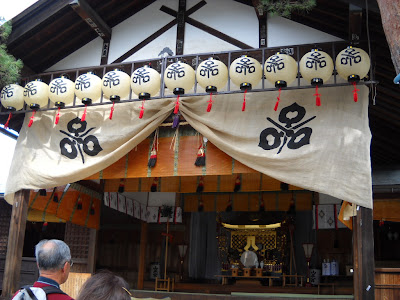 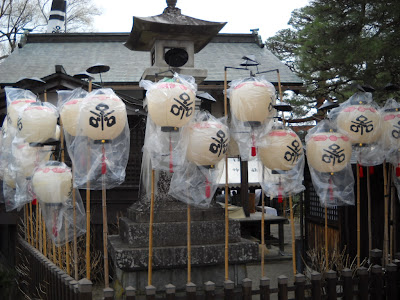 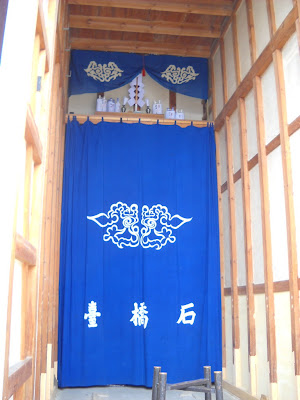 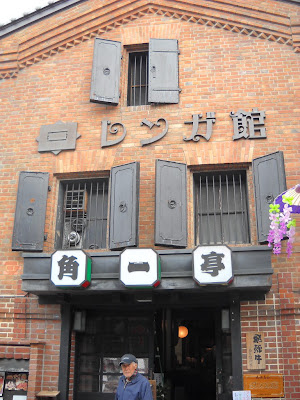 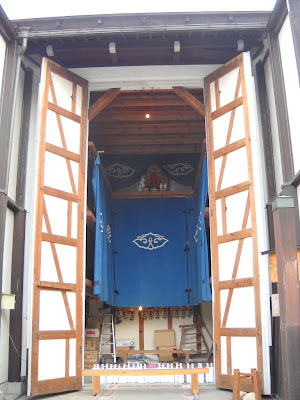 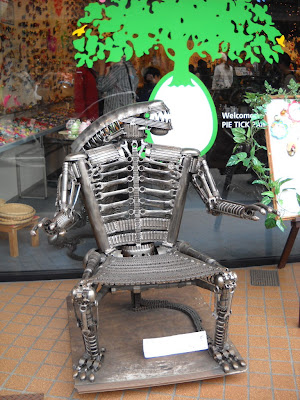